The completeï¿½TV drama series Jack & Jill, which aired on the WB in 1999, starringï¿½  Ivan Sergei, Amanda Peet has finally been released on DVD for a limited time at DVDRare.com! 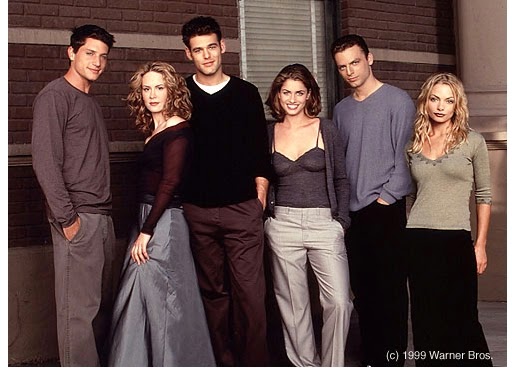 Unfortunately, this fantastic show has never been released on retail DVD. However, DVDRare has managed to make available allï¿½32 episodes plus the unaired pilot on our exclusive DVD set. Very good audio and video quality, and no commercials!

The main characters were David Jillefsky, known as Jill to his friends, and Jacqueline Barrett, known as Jack. The two become romantically involved just as they both face major obstacles in their relationships with their significant others


These are brand new and sealed.