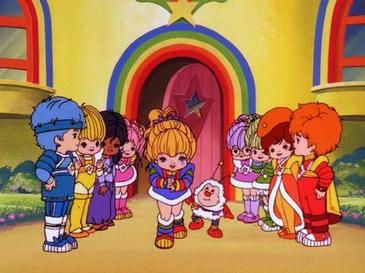 John Denver & The Muppets: A Christmas Together DVD